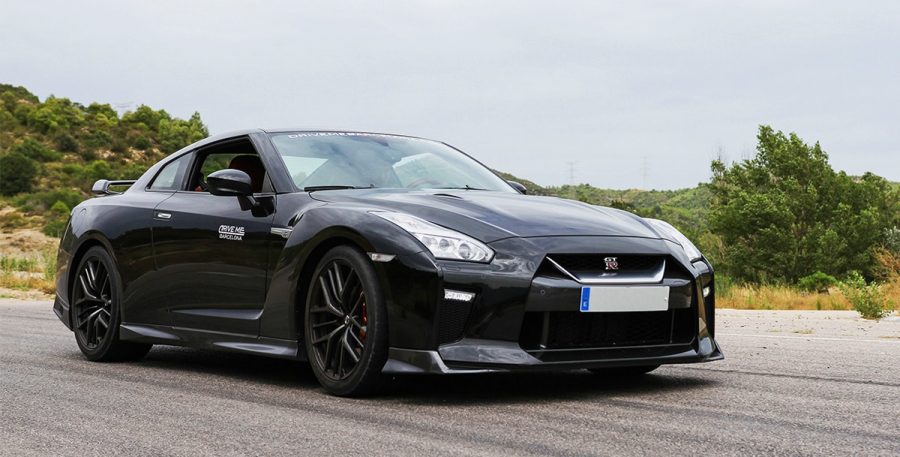 It has finally arrived and as always we keep offering the best for our best customers: Our own Nissan GT-R 2017 a car only for those whom really have a passion for the motor.

We can assure that it is indeed a car that equals many supercars but with a more economical price in comparison to most of his competitors.

Regarding the previous design we can see that Nissan has done a good job improving some aspects such as at putting it at more than 200 km / h it produced aerodynamic vibrations in the joints of the front hood, so Nissan has fixed it by releasing a new hood which eliminates these errors. The rear has also been modified, now the sides of the rear bumper finish straight compared to the previous which were round, a change made in order to avoid aerodynamic alterations that appeared at high speeds. 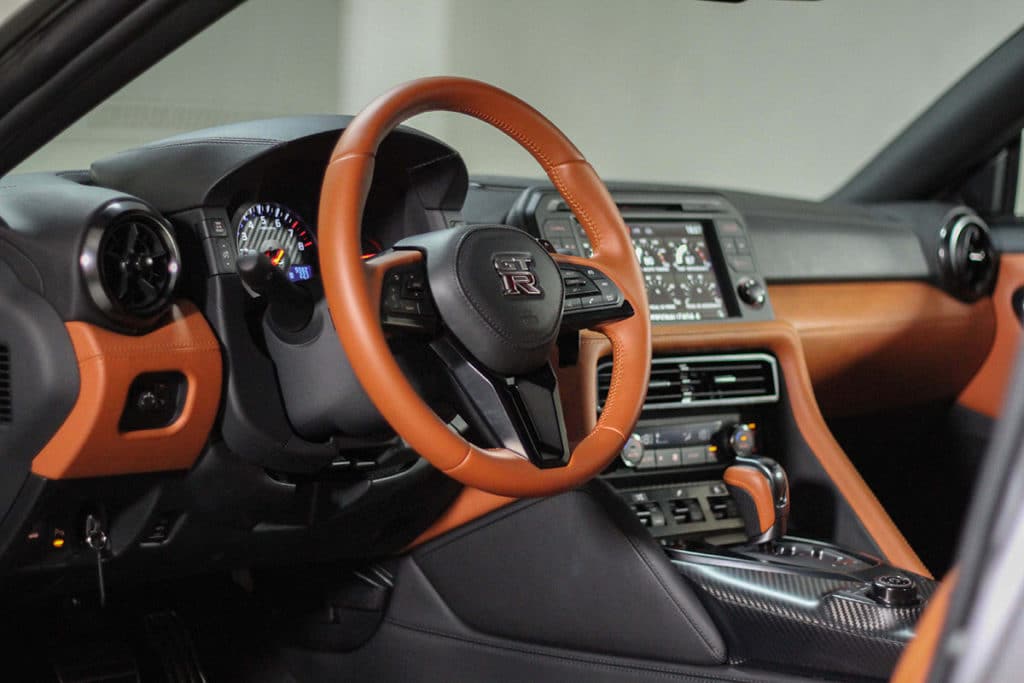 The new 2017 version comes with a 570 hp engine, a V6 Biturbo 3.8 gasoline engine that functions electronically through a double clutch and six speeds.

Also deserves some attention the four wheel traction attesa e-ts that delivers the strength between the two wheel axles according to the needs of the moment.

A harder chassis, an improved suspension and leather upholstery (available in brown or black) in specific areas of the dashboard give this car  subtle touches that make the whole difference and they make it one of the best of its kind.

After trying it, we can assure you that this car will satisfy the most demanding requirements and please the most skeptical drivers. 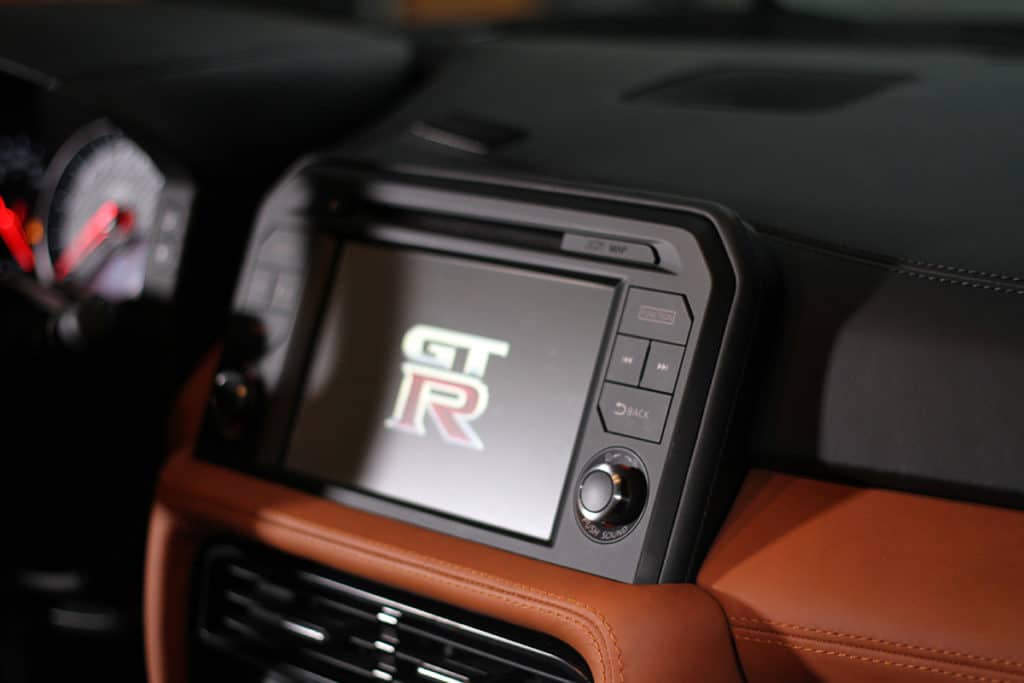 Here are the opinions of our team about this car:

Marc Sanchez, Head Designer and Car Spotter :- The power, acceleration and handling is the best of any car I have driven to date…  It is a race car hidden beneath the skin of an everyday car.

David Franco, Operations Manager :- 2 Words, Launch Control….  It has similar power to a high performance bike, basically it is the closest you can get to the feeling of driving a Superbike with a car.

Guillemo Diaz, Fleet Manager :-  With the relation quality / price, is the best car you can find out in the market. The performance of the car is extraordinary for the economic price that it has.

Make your Nissan GT-R 2017 reservation for hours or days and start enjoying the best of the country of sunrise.

Welcome to Drive Me Barcelona!

The first blog post…there is nothing scarier for a marketer[...]

Meet The Team… yes we do have 2 Davids

The Heart and Head, David Jané, Managing Director, Founder and[...]

The beautiful city of Barcelona, full of places to visit.

The capital of Catalunya, a city that never rests and[...]